Not only that we have landed on Mars again, discovered the Higgs Boson and found out that a flimsy optical cable can speed up Neutrinos. There also has been written an article about my album artwork which features the stylish TJ Evolette A display font:

And I got a lot of nice reviews for the music: Jazz-House-Schule on alternativenation.de, Der Einsame Reisende im Weltraum on regioactive.de and even Noisy Neighbours seem to really like the album in their #36 edition.

In September, I will finally start for another short but exciting Germany Tour. If you’re interested in a hands-on explanation of my setup, come to my Remix Lab Session at #a2n_werkstatt during the Berlin Music Week. I will play an experimental setup together with Steve Pfaff on bass and Bernhard Range on Samples. 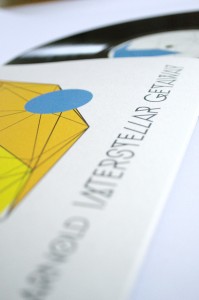 I have been up to a lot of things lately. In the last months I recorded and produced a new album, which will be released on May 25. It will be available as digital download, CD and Vinyl LP. You can listen to one of the new songs right here! This seems to be another drum-controlled computer game where you have to collect strange purple raspberries. Feel free to download and share it.

Right now I am preparing for the upcoming concerts, workshops and some video performances. Check the tour dates on the right for more information about times and venues as well as Facebook events. 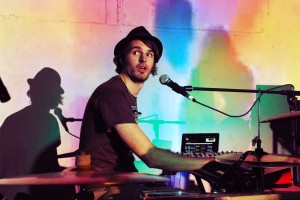 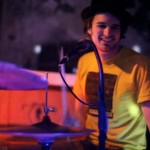 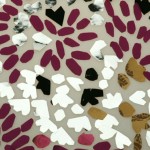 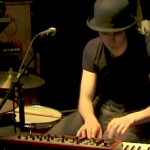 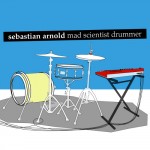